← back to
Splash Music Productions / Splash Blue
Get fresh music recommendations delivered to your inbox every Friday. 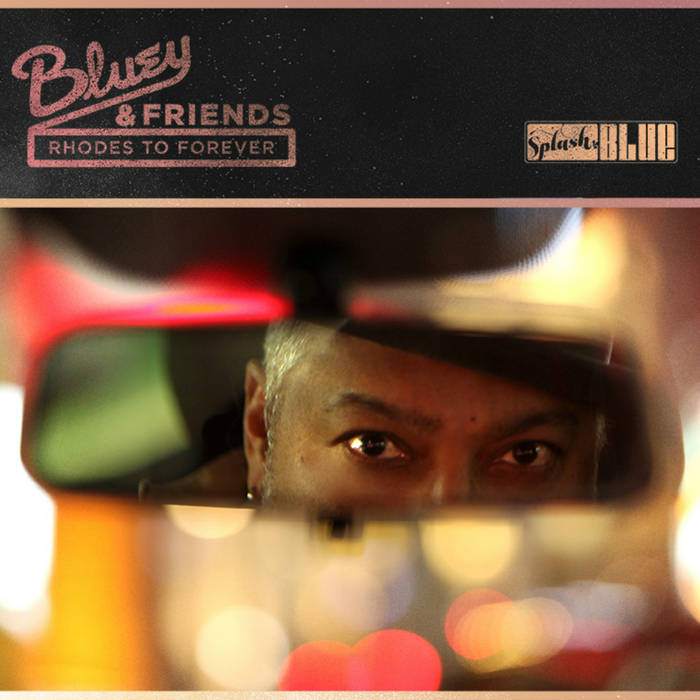 Splash Blue are proud to present ‘Rhodes To Forever" by Bluey & Friends, a 4 track EP. The brainchild of Jean-Paul 'Bluey' Manuick of Incognito

Jean-Paul “Bluey” Maunick is a British guitarist, bandleader, composer, and record producer. He's led the British band, Incognito, since its formation in 1979, and was a founding member of Light of the World & Freeez. He is also the leader of Citrus Sun. In March 2013, Bluey released his first-ever solo album, Leap of Faith, he has since followed up in 2015, aptly entitled Life Between the Notes. ... more

Bandcamp Daily  your guide to the world of Bandcamp

Bonobo stops by to talk about his new record Fragments